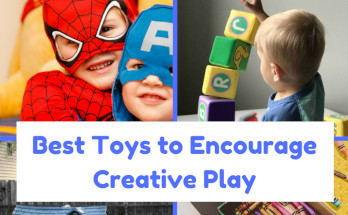 Somewhere between age 2.5 and 3, someone flipped the switch on my son’s imagination. Every day I am amazed at the things his little mind makes up. I like to try and encourage this creative play as much as possible. I try to participate in his games and scenarios as much as possible, and surround him with things that help foster his imagination. 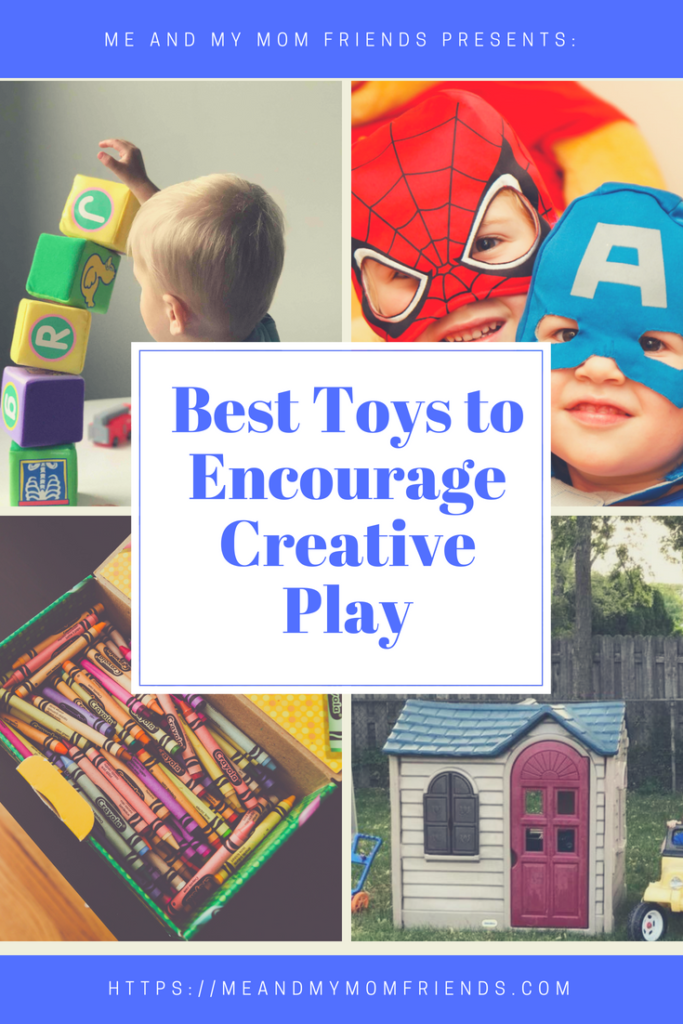 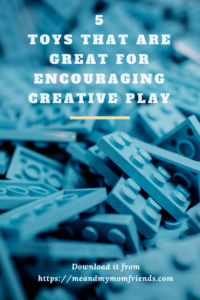 Encouraging children to draw or color what they see in the world around them can be so much fun. This creative play can give you a window into their world. Its also a great learning opportunity for the child. You can teach things like how to properly hold writing utensils, different parts of the body, colors, and so much more. 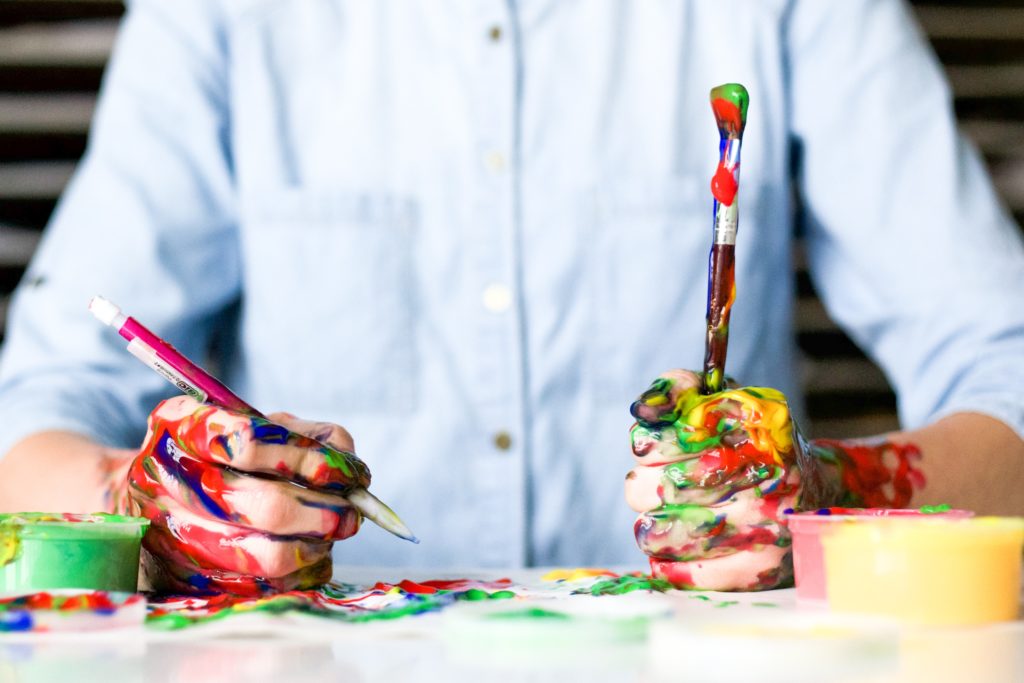 Building with blocks can really foster creative play. My son uses his blocks to build everything from castles protected by dragons, to rocket ships, to lighthouses, and so much more. We can sit together and make up stories about all of his creations. It really gives his imagination a run for its money. 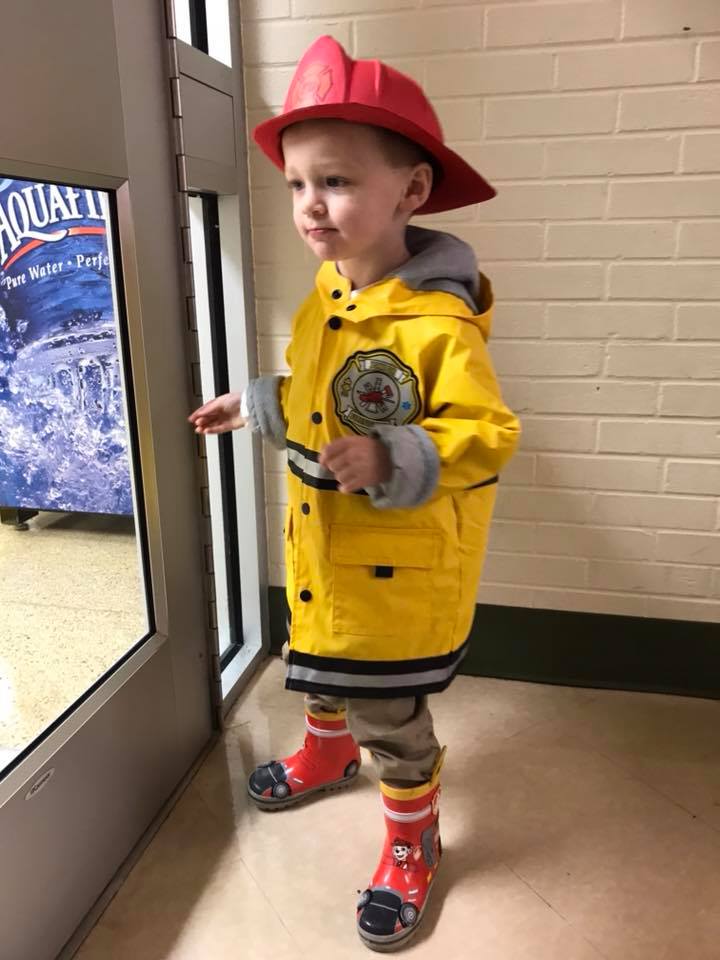 My son is currently obsessed with firefighters. Costumes and dress up items allow for very immersive creative play. My son puts his fire boots and hat on and he’s no longer running around my living room. He is transported to his imaginary world where he is cruising through the streets fighting fires and rescuing people. He puts on his toy hard hat and tool belt, and he’s a construction worker building and fixing things like one of his favorite characters, Bob the Builder. 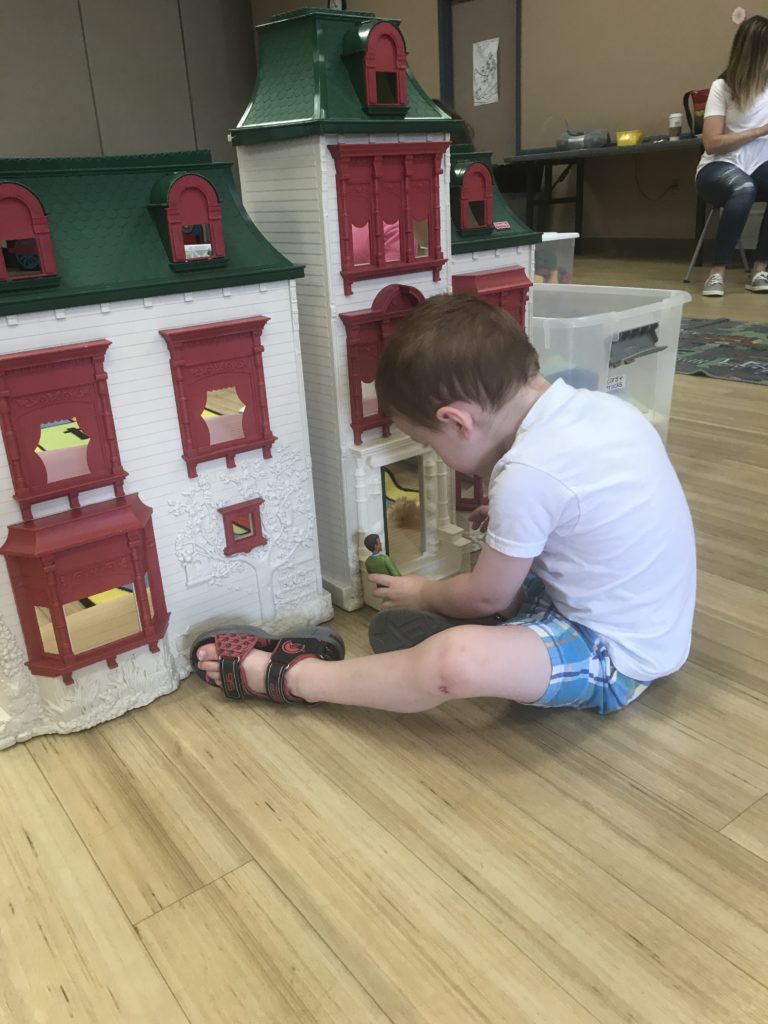 These types of things encourage creative play and allow children to act out real life scenarios, either with dolls or with other children. They will practice what they see in the world around them and how people interact with each other and objects. For example, my son has a firehouse. He will make his little firefighters do things as mundane as eat dinner or go potty, and as exciting as rush off to rescue someone.

Creative play with dolls and action figures is similar to that of play houses. Kids will make their dolls or figures have incredible adventures, or practice the most ordinary aspects of real life.

There are many toys and ways to encourage creative play. These have been the most enjoyable in our home. What is your child’s favorite form of creative play 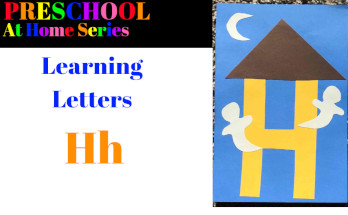 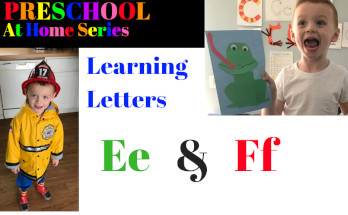 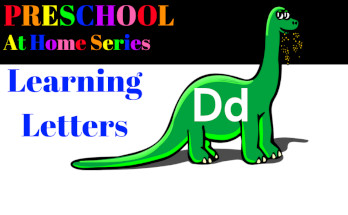